This is a city crawling with crime, are you a criminal or something more?

Welcome to Timberwolf City, a big city with many different types of people and unfortunately for those living here that can also mean a high crime rate which makes living or even visiting here a little harder to enjoy

There is much to do at Timberwolf, such as sight seeing or enjoying the nightlife it has to offer at the local places such as strip clubs, parties, bars, gambling and whatever else you happen to stumble upon while you wander drunk through this never sleeping city after hours 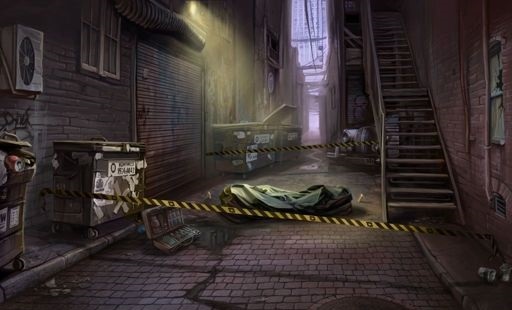 While this city is full of fun loving young people who know how to have a good time, many of those people are quite used to their environment and either know how to stay outta trouble or are actively looking for it 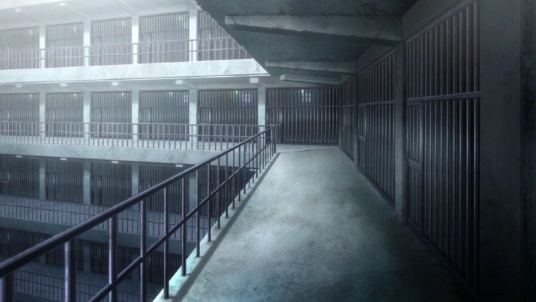 Even some of the cops are no good here, despite their badges and uniform there are some officers who have decided it was better to be a dirty cop if it meant they get some hush money thrown their way... With this city going to tell, can you really blame them? All the gangs in the city but the saying is the same "The Police are the biggest gang in the whole damn city" though whether that is really true these days are questions, all that's known is that there are plenty of civilians who aren't very happy with their current status on police protections with all the incidents being reported on the news 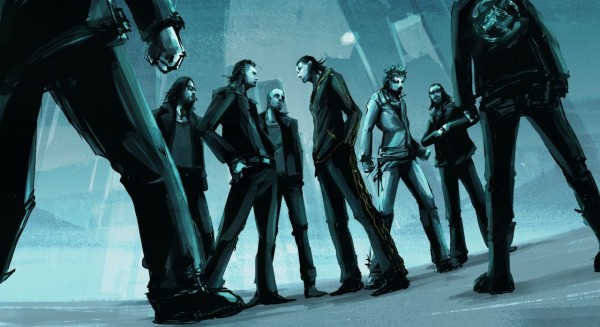 Not even the school's are safe, with the rising of gang members being recruited and all the turf wars... Criminal factions are on bigger than ever, it would seem that crime is popular among both the teens and the adults of this God forsaken city

The mafia and yakuza are constantly killing each other in an attempt to take over the city without any real competition, the biggest street gang are now dealing with the rise of a new upcoming gang, a group of anarchist have also been on the rise and the rumors of a cult abducting people on late nights turned out to be true 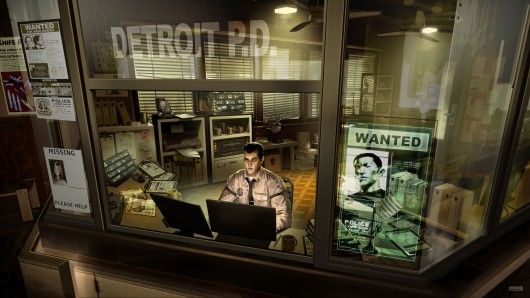 This city is full of criminals, freaks and scum... Which are you, a hero, vigilante, criminal, victim or survivor?